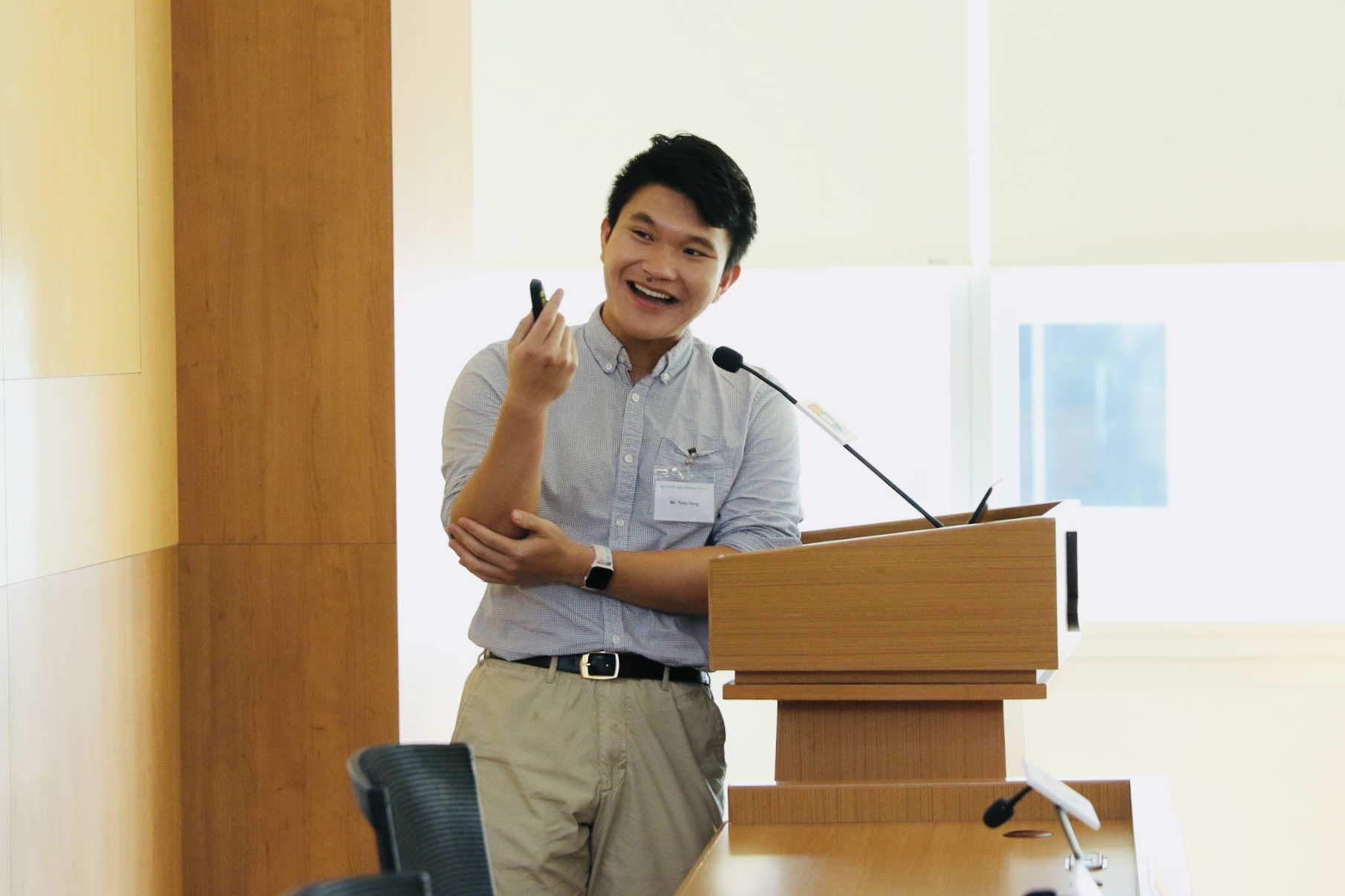 I am a fifth-year Ph.D. student in Political Science at Washington University in St. Louis. I study comparative politics and political behavior. Specifically, I am interested in authoritarian politics, government censorship, propaganda, popular protest, and political repression. Methodologically, I use a wide range of research methods, including formal modeling, randomized experiments, and computational methods (text-as-data and audio-as-data). I have regional expertise in East and Southeast Asia.

Previous research claims that public awareness of censorship will lead to backlash against the regime. However, surveys consistently find that Chinese citizens are apathetic toward or even supportive of government censorship. To explain this puzzle, I argue that citizens are subject to a process of normalization. Specifically, individuals become desensitized to censorship when the range of censored content expands beyond politically threatening topics like government criticism and collective action to other seemingly harmless non-political issues. Using a dataset of 15,872 censored articles on WeChat and an original survey experiment in China, I show that (1) a majority of censored articles are unrelated to politically threatening topics, and (2) respondents exposed to the censorship of both political and non-political content display less backlash toward the regime and its censorship policy than those who were only exposed to political censorship. My findings highlight how normalization of repressive policies contributes to authoritarian control.

Contrary to the conventional top-down view of government censorship, ordinary citizens in authoritarian regimes frequently participate in censorship by reporting online content. This study theorizes a bottom-up perspective of censorship in authoritarian regimes and analyzes its prevalence and consequences on public opinion toward censorship in the case of China. I argue that public participation increases support for censorship by diminishing the government's responsibility and strengthening citizens' perceived empowerment. Using an original survey in China, I show that more than half of the respondents have flagged content online and such participation is positively correlated with support for government censorship. I further conducted an experiment embedded in custom-engineered, simulated social media pages. Consistent with my theory, respondents that are encouraged to report simulated posts display significantly higher support for government censorship. My study highlights the role of ordinary citizens in facilitating authoritarian control and the normalization of repressive policies such as censorship.

A burgeoning literature shows that autocrats are influenced by public opinion on the use of force. In this study, we examine how public support for war in autocracies are affected by salient international conflicts, specifically, the Russian invasion of Ukraine and the subsequent Western responses. We use a survey experiment with 4,008 Chinese respondents (interviewed in June of 2022) to test the effect of the Russo-Ukrainian conflict on Chinese public support for war in general and invading Taiwan in specific. We find that priming respondents with the Russian aggression significantly increases public support for war. Information about Western military interventions significantly mitigates the effect of invasion. Causal mediation analysis suggests that pessimistic perceptions of peaceful resolutions and perceived morality of wars drive the results. These findings suggest that the public learns from salient international conflicts and update their attitudes on wars, which have significant implications for policy interventions on conflicts.